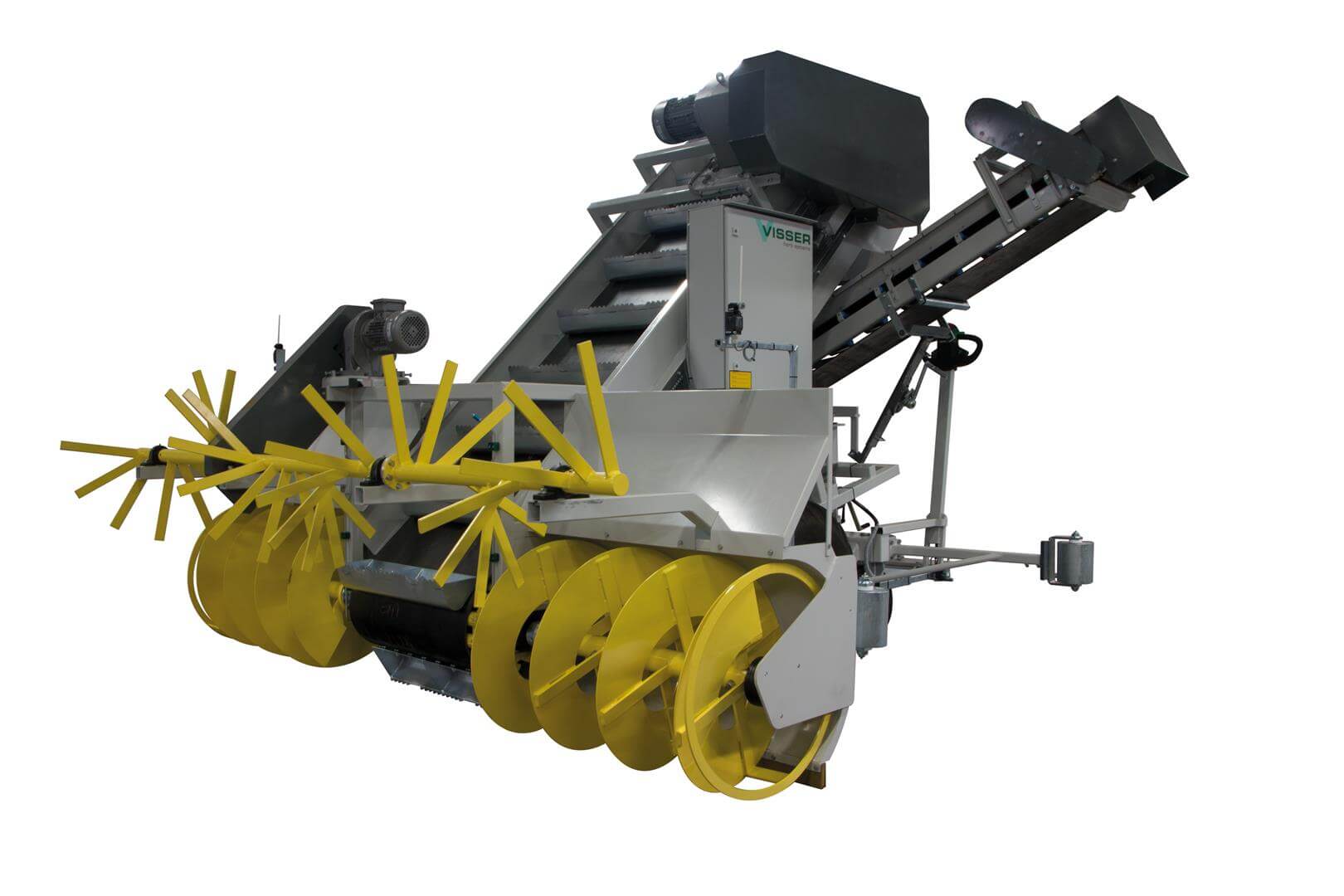 The Soil Digger is part of the storage and supply system for substrates such as soil or biomass. The total system can be constructed with up to 6 soil bunkers, the soil digger, and multiple conveyor belts to increase your soil handling process efficiency. 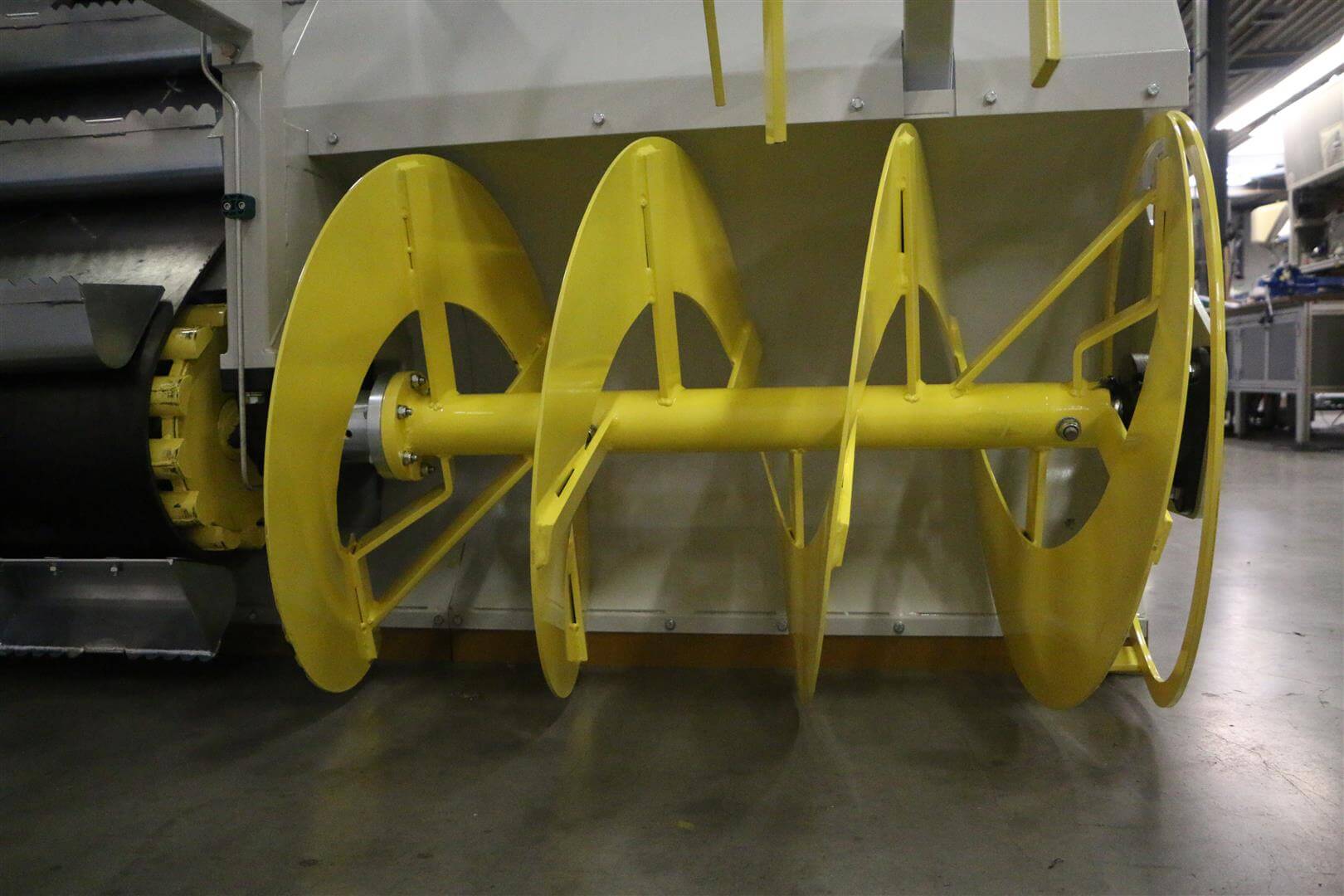 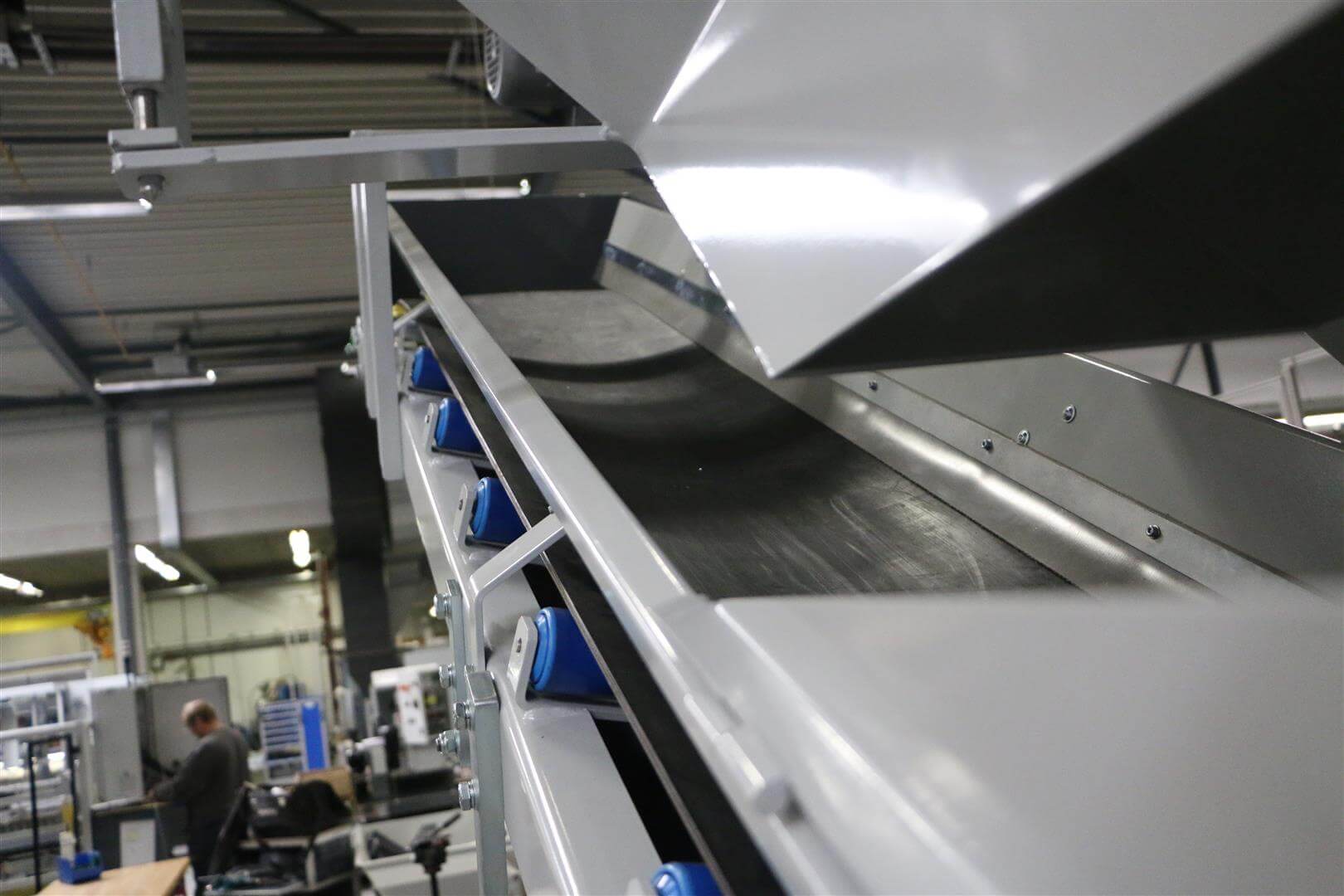 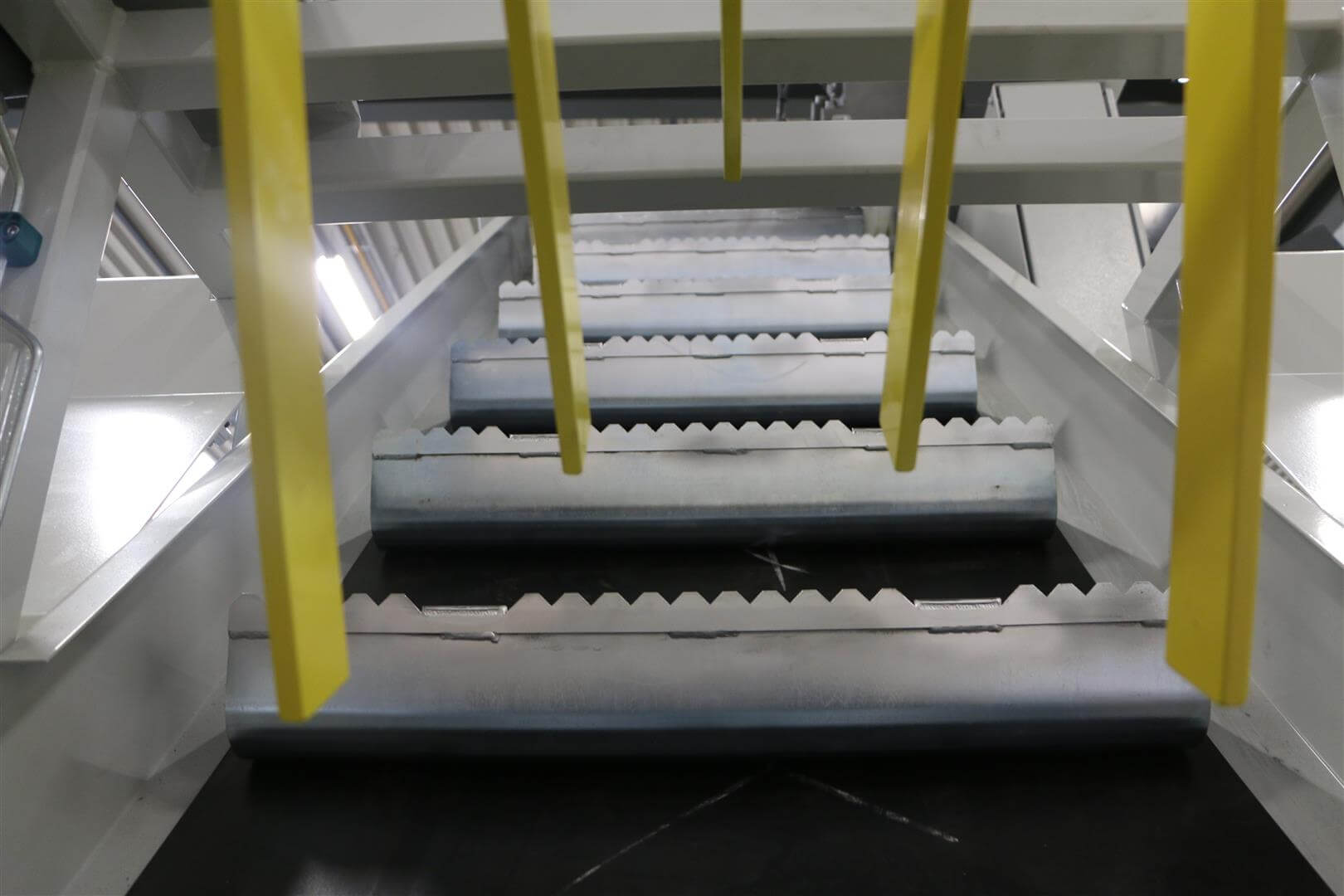 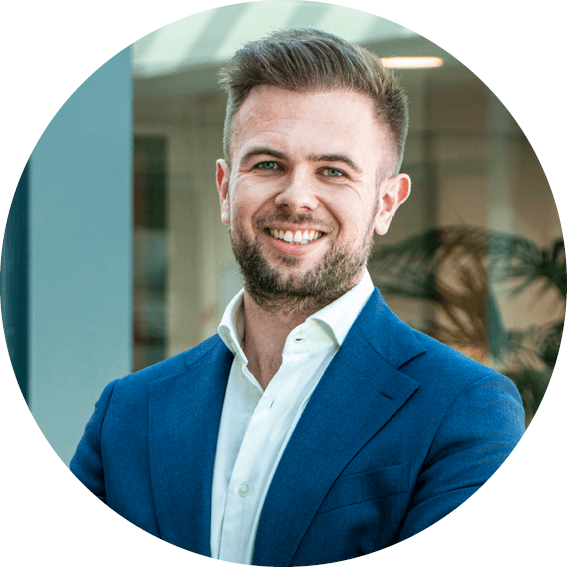 Let's start your new project together 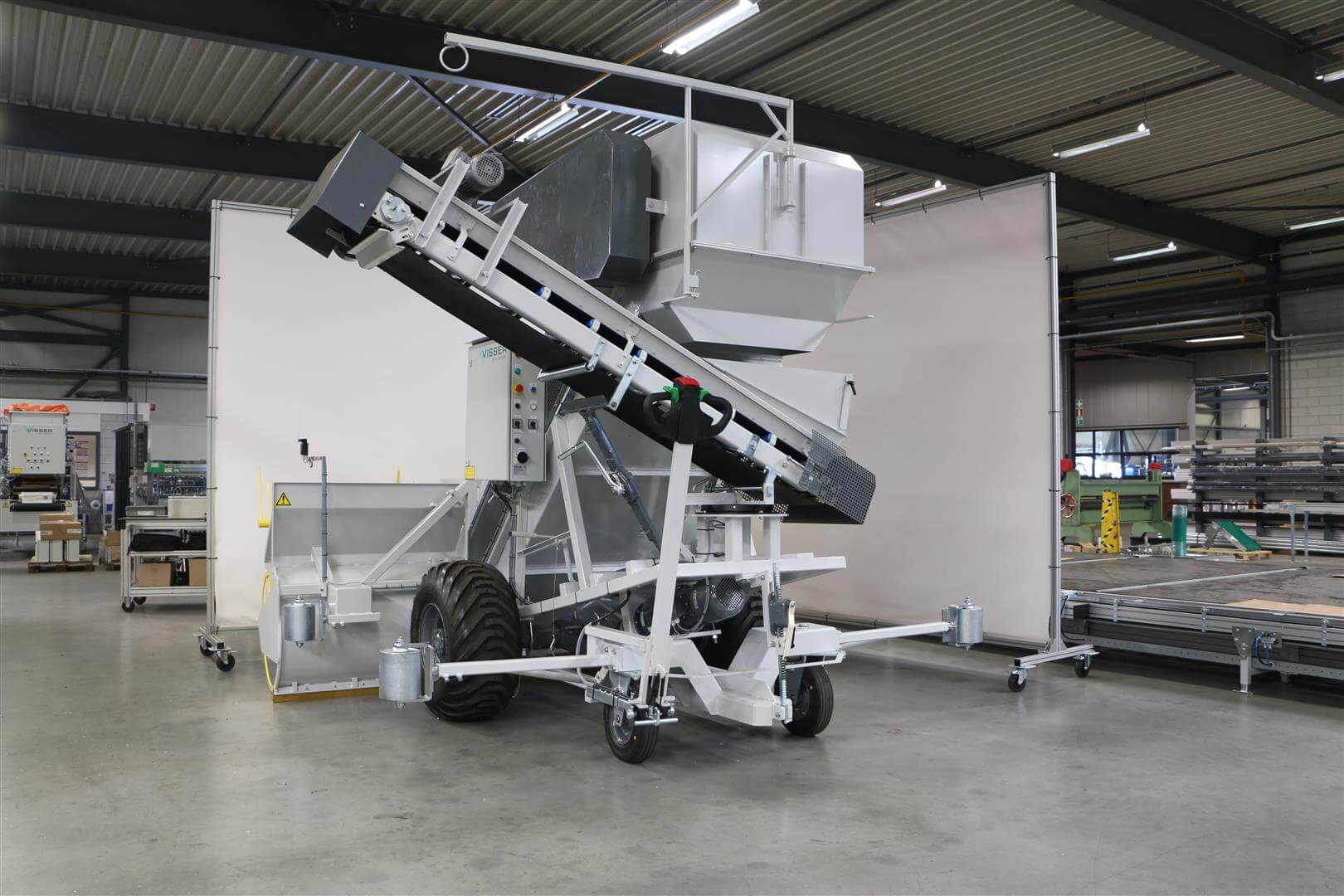 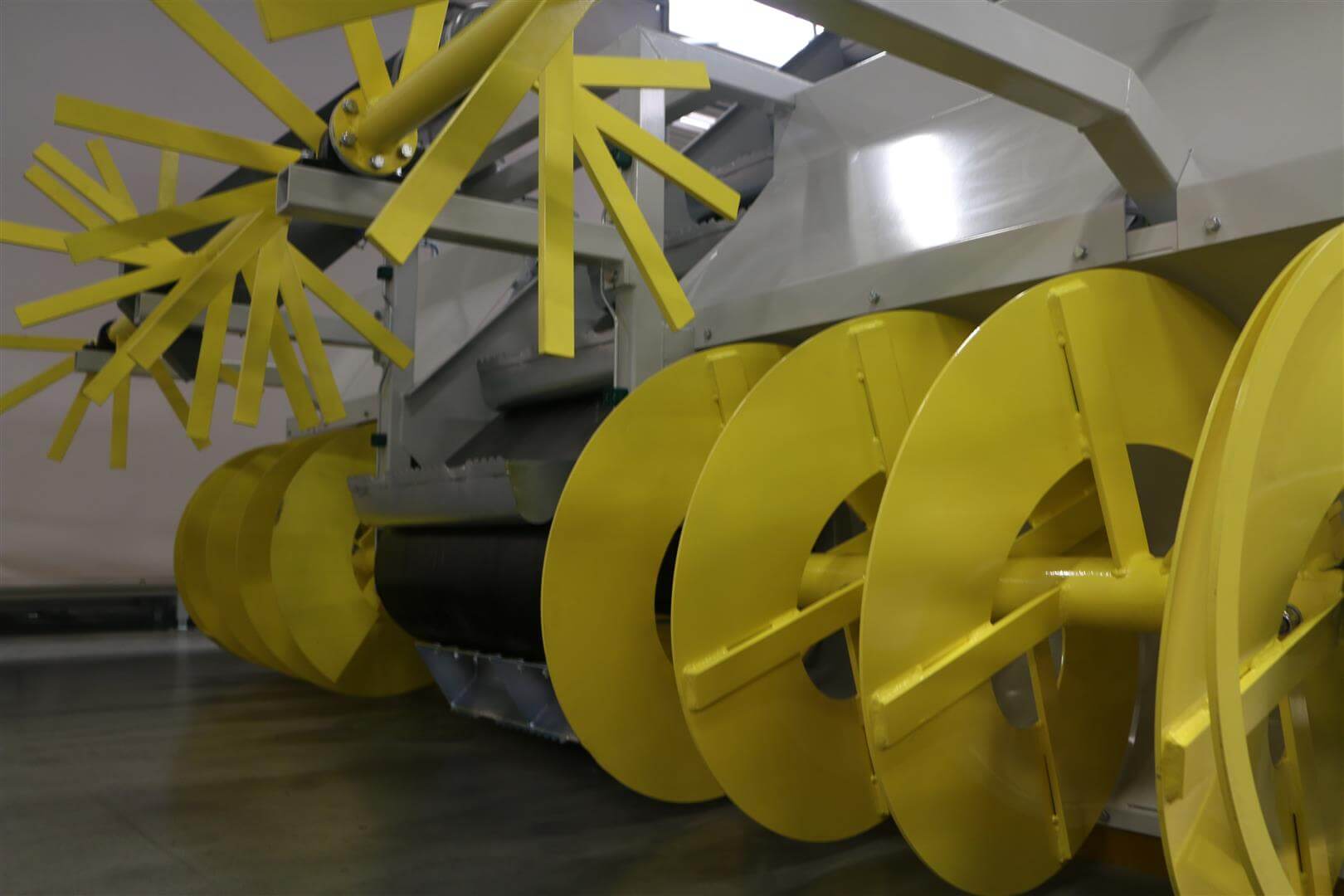 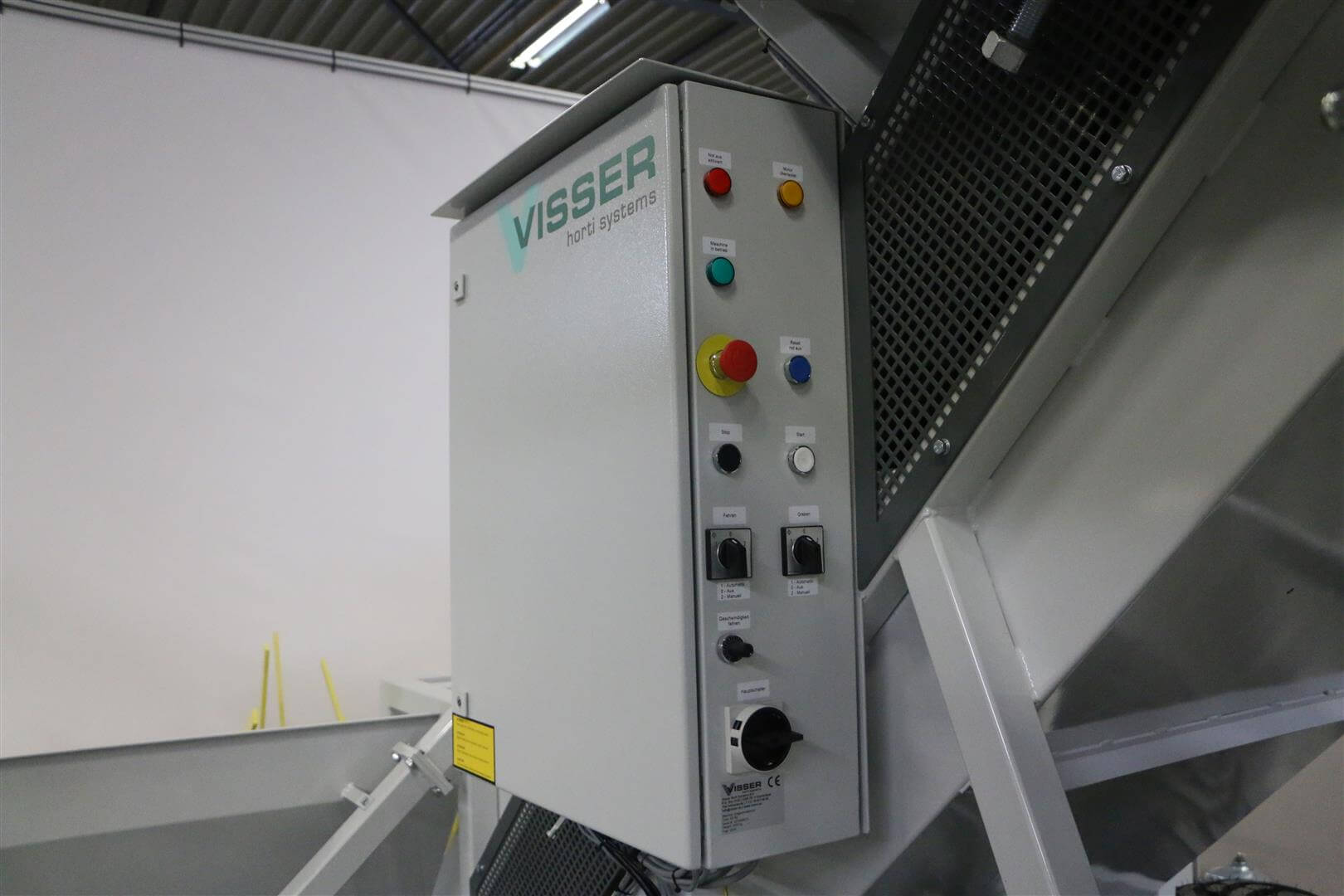 Why choose the Soil Digger? 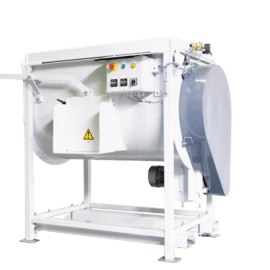 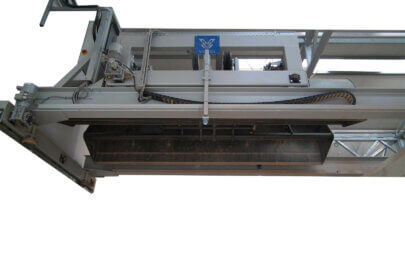 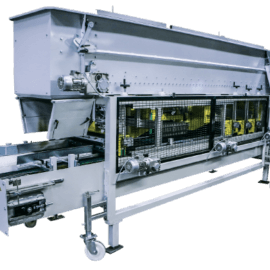